I bought an SDRplay RSP2 recently and have been enjoying using it a lot. The RSP2 has three antenna connections and covers from 1kHz to 2GHz. It is amazingly good value. SDRplay provide a nice receiver application called SDRuno. The SDRplay website has links to reviews of the RSPs and they must be pleased with them. 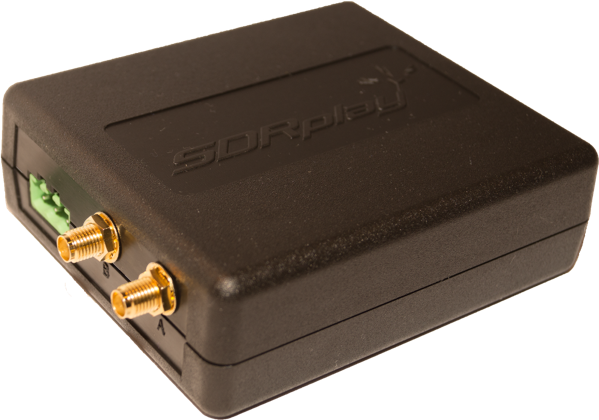 My shack is full of computers accumulated over the years. However, as far as Microsoft Windows machines are concerned I only have an ageing Dell Precision 380 running Windows XP and a VirtualBox VM on a Mac Mini running Windows 10. My W10 VM isn’t fast enough for SDRuno and the audio stutters. The XP machine is usable as long as the sample rate is kept low and you decimate a lot.

On Macs and Linux computers SDRplay only provide an API/HW Driver, although they do provide a full image to boot a Raspberry Pi from. The software for Mac and Linux is CubicSDR which just about does the job but does not have all the features of SDRuno. I prefer GQRX  and have managed to get it working on macOS but the Hi-Z antenna connexion only works intermittently. It’s all quite unsatisfactory. It’s frustrating to have such good hardware spoilt by the lack of easy-to-install software. You get sucked into handling a morass of libraries with differing versions and it’s time-consuming if not impossible to find out which versions you need to use.

I only hope that SDRplay comes out with SDRuno on other platforms other than Windows.

So I’m currently using the Dell XP computer with SDRuno run through Microsoft Remote Desktop as the best solution for me, even though it isn’t supported. Don’t worry, my insecure Dell XP is only connected to my LAN and is not connected to the Internet.

The blue arrow points to the low sample rate and high decimation needed on the Dell XP. 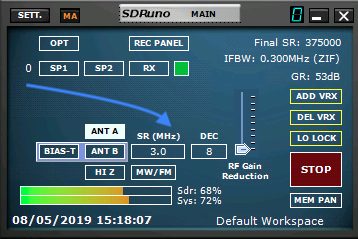 But it works well enough, it just doesn’t use the capabilities of the RSP2. 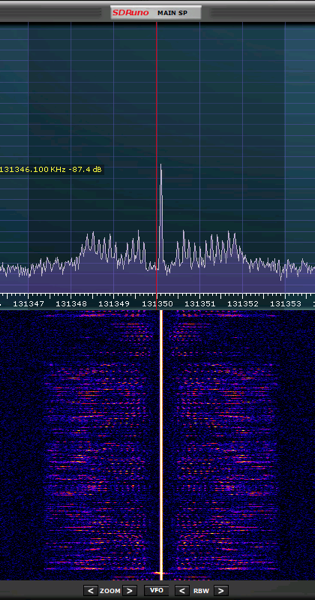